Corneas, pupils and optic nerves are just three of the amazing wonders of the eyeball that were explored during a trip through the eyeball on Wesleyan’s fourth grade Eyeball Day.

Last month, the Wesleyan fourth graders hosted Eyeball Day in the lower school. They decorated one of the rooms as the inside of an eyeball where they gave tours to anyone who wanted to see it and learn about the human eye.

Lower school teacher Megan Rappe said, “We have eyeball day because the fourth graders are studying the structure and function of the eye in science taught by Mrs. Cooper.  Not only do they learn about it but have to figure out how to teach it to others – younger students, high schoolers, and adults.”

Each fourth grader acted as a tour guide to the person they were leading through the eye. Fourth grader, Eli Hewitson, said, “On eyeball day I learned that the kids I toured were very curious about the eye, and I enjoyed that the kids listened to every word that my partner and I said.”

Roger Federer and Serena Williams have nothing on Sophia Strickland, Cullen Davis and the rest of our tennis all-stars. The Wesleyan girls and boys tennis teams are working hard this year to make a good run in the State Championship.

After coming off a win in the State Championship last year, the girls tennis team is putting in time and effort in order to once again get their shot at state. Junior, Lauren Alexander, said that her favorite part about playing tennis at Wesleyan is spending time with the team and being able to grow closer.

“My personal goal is to consistently perform for my team so that they can have confidence during their matches,” Alexander said.

Senior, Sophia Strickland, said that Lovett is going to be their toughest opponent this year, but they have already beaten Lovett 3-2, so that is a good sign for the rest of the season. Strickland has been playing tennis for ten years, and this fall, she will be continuing her tennis career at Johns Hopkins University.

The boys tennis team is also working hard to be a contender in the State Championship this year. Junior, Cullen Davis, said that his favorite part about playing tennis at Wesleyan is all of the great facilities that Wesleyan offers for the sport.

The beginning of school always brings the exciting factor of good ol’ college football. The 2017-18 football season is a 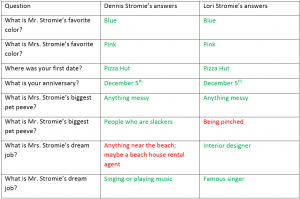 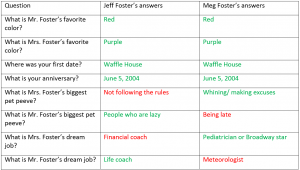 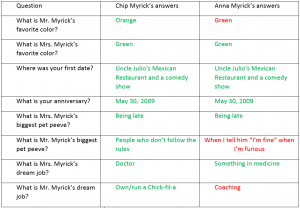 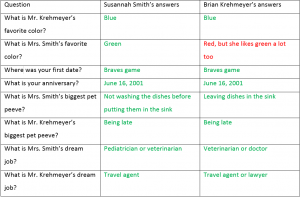 As the 2019 New Year’s party decorations are taken off the shelves, red and pink petals and chocolate boxes are

Every two seconds, someone in the United States needs blood and that number is continuing to increase every day. However,

Spring at Wesleyan one of the most exciting times of the year. Whether you are watching a game or attending

From getting their hands dirty with the blood of hurt animals to trips up to a farm full of alpacas, the students involved in Vet Club definitely get their fair share of veterinary experience. Vet Club is one of the most recognized and respected clubs that Wesleyan offers to its students.

END_OF_DOCUMENT_TOKEN_TO_BE_REPLACED

Every Thursday, about eight aspiring minds meet in the library to discuss their latest progress in their personal projects. Girls